bert kreischer. i mightt or might not drive to cincinnati for it.
i follow his podcast at bertbertbert.com, and checked his book out of the library. first library book in years. it's in my car somewhere now i think.

meanwhile, the word for the day is honda, the eye of a lariat aka lasso.

word for the day: ultracrepidarian. i think that's it.

had one of these for dinner, and onion chips. 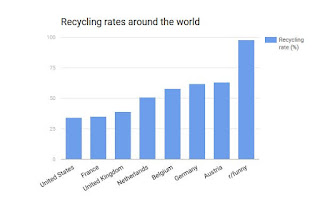 I have a couple redbud trees next to my property line, but none actually in my yard.
Some online sources say they are hrd to start from a cutting, but this link thinks it's fairly easy.
I have some apple and cherry cuttings in water now and I need to see if I can find my rooting hormone, or if I need to go buy more. Might plant my veggies today; there hasn't been a frost for a month. My tulips are out. 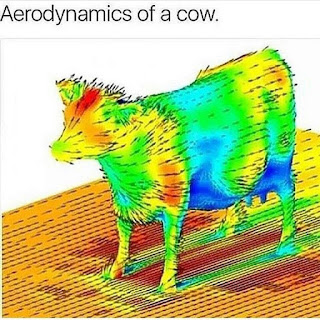 I hope they serve beer in hell full movie.
You might never have heard of this one. Both times I saw it in the theater I was nearly the only customer.

i realized i had no idea who directed my favorite movie. julien temple.

he also did the great rock and roll swindle, which i liked, and a lot of documentaries and music videos.