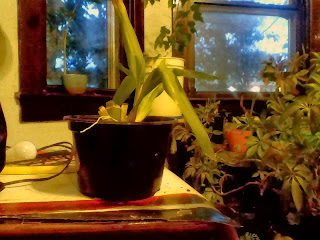 i am posting this here so i can ask /r/orchids what kind this is.

update it's an oncidium. won't know what kind unless it blooms. probably not this kind. 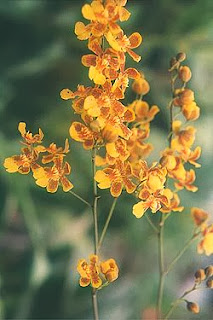 http://www.youtube.com/watch?v=dTPd3eOPPNQ
hell in the pacific. a better movie than enemy mine, although enemy mine is a great book.
Mifune and Lee Marvin.

# posted by gt @ 18:30
what i'm reading: game of thrones.
i want to update this post with the 5? 10? books i've read so far this year, so this is a placeholder for now. i no longer do the 50 book challenge. i read too much online to keep up with offline books.

i have found 20 books i've read at least part of this year, i'll write the list down tomorrow.
i've probably forgotten a few.

1     zoe's tale scalzi
2    my booky wook russel brand
3    fishbait, fishbait miller
4    pure goldwater
5    audacity of hope
6    chauncy m depew, my memories of 80 years
7    homeland cory doctorow
8    the consumerist manifesto
9    silence of the lambs
10  red dragon
11 the 7 pillars of wisdom t e lawrence (re-read)
12 plutarch, greek and roman lives
13 take it easy, damon runyan
14 a couple more by runyan
15
16 captain vorpatril's alliance
17 john grisham, theodore boone boy detective
18 grisham, an innocent man
19 game of thrones
20 falkinvinge.net/books, swarmwise.
2n I'll find a few more books strewn around my bed when I get home.
21 art of black america
22 a bio of johnny depp
23 re-read a bio of robert b annis. annis was a boy genius inventor whose inventions helped win ww2 and ran his company out of an old mansion next to the first place i rented when i moved to indy. i never met him, i might of might not have seen him out in his yard once or twice, but later i became a bit obsessed with him after dumpster diving 1940s era electronics that the historical society threw away.
24 currently reading a 1983 O Henry Award anthology. so far it's not very good.
25 norstilia, cordwainer smith. bought it today $3 from a literacy program bookstore. it's a classic i havn't read yet. set in the same universe as the ballad of lost c'mell and such as that i probably red years ago.

less i mean fewer than i expected - a few books i might have read half of or don't remember if they were on last years list or books i havent gotten around to reading yet.
i'm not sure i finished stross, wireless. or that one stross and doctorow cowrote, rapture of the nerds. or l neil smith forge of the elders. i did finish game of thrones this morning so i wouldn't have to steal it from work or leave it half-read. there are about 4 more in the series. i feel no need to rush out and buy them but if i run across them used i might pick them up. plan to pirate the series at some point - i've seen one episode, enough to know that it's good, not enough to subscribe to hbo. i'll need to remember to bring some books when i stop back at work next week - they had 100s of movies and 3 books that weren't romances.  i didn't really see any movies in the 3 weeks i was here - caught part of 'i'll give it a year' yesterday, looked ok. about 10 minutes of machete but then someone changed the channel and i didn't feel like a fight. 'machete' kills and 'carrie' are at the theatres now but i don't have a date, or time to kill, and i already saw at movie at the treatre this year, silver linings playbook. i had time to kill that day and saw it at the iconic nichols plaza in kansas city. ender's game is opening. 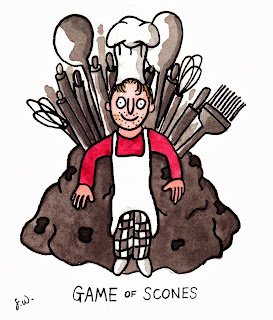 today i ran into the founder of the pirate party and he gave me his book swarmwise,so that's what i'll be reading next after i finish game of thrones, which i'm currently on p 300 of.

In Cheever v Kansas, Cheever was convicted and sentenced to die for kiling a sheriff. The Kansas Supreme Court overturned that conviction, arguing that the 5th Amendment prohibited the use of a psychiatric evaluation and had not been waived by Cheever's claim he was voluntarily intoxicated.
The Supreme Court appears about to undo that reversal.

I have not read all the opinions or briefs, but I'm wondering why the Kansas decision wasn't based in part on the Kansas Constitution, which would have kept the case out of the Supreme Court.
If his lawyers didnt raise those issues, would that be ineffective counsel?

# posted by gt @ 18:07
But measured in gold—and this is crucial to understanding why we need a gold standard—we see reality with clarity. Incomes are about one tenth what they were in the 60’s. Prices are down too, but not as much.
http://www.forbes.com/sites/realspin/2013/10/09/measured-in-gold-the-story-of-american-wages-is-an-ugly-one/

reading about the context of why my stewart ancestor, robert the covenanter, left scotland.

also i'm finally getting around to reading game of thrones.

a farmer, a poet and an environmentalist walk into a bar. 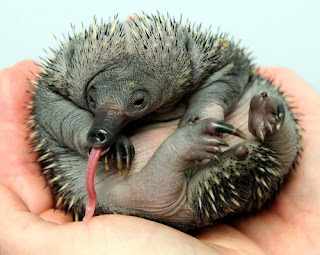 the enchidna is only distantly related to the aardvark. it is a monotreme like the platypus andthat other one. 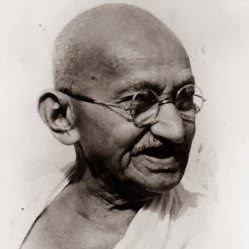 happy birthday, to a guy who once shut down a government. 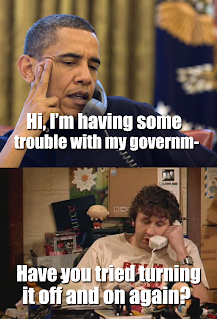