Benjamin Franklin was a leaker of government secrets, who circulated intercepted letters from the colonial lieutenant governor of Massachusetts Bay to the British government. The letters detailed a scheme to take away colonists' legally guaranteed freedoms "by degrees" and called for more troops to keep order during the process. After the letters were published, Franklin admitted to leaking them, but refused to give up his source. The crown called it "thievery and dishonor" and he was fired from his postmaster general gig (thankfully, there was no Espionage Act on the books at the time). (viaTechdirt) — Cory • 19

this quiz figured out i'm probably from around philly, or jersey or new york, or maybe wisconsin.
i was in wisconsin yesterday, philly jersey and new york this past week, and grew up around south philly, where if i climbed a tree in my yard i could see jersey across the river.

for fun, we took a drive a few days ago to fort mott in jersey. there's a dump next to it, or wildlife refuge if you prefer, that is part of delaware, because of the technicalities of where the state border is.
the river is all in delaware, jersey starts at the low tide mark, so when the corp of engineers dumped a bunch of sludge from dredging the channel, it created a new part of delaware. I'd seen it on the map and wanted to check it out.

: ‘New Lawyers Are in a Financial and Emotional Depression.’

nice to have company.

SCIENCE: 1 in 200 Pregnant Women Claim They Didn’t Have Sex.


Bill Would Prohibit Asset Forfeiture In Michigan Without Criminal Conviction

# posted by gt @ 21:36
Baudewatch: a Baude protege has discovered a previously unpublished essay on Discretion by HLA Hart, one of the big names of legal theory from a generation ago. He's published it and and article about it in Harvard Law Review. I remember being bored by Hart back when I first studied jurisprudence around 1981.

# posted by gt @ 20:11
utah and new mexico have just legalized gay marriage by court decisions, while canada has legalized prostitution-related offenses like running a brothel. 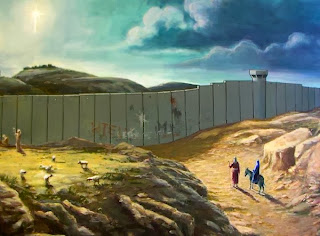 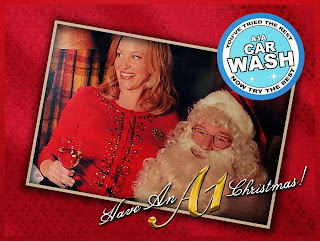 It's referer spam, and it's a known problem.  Please read the FAQ - and don't click on any dodgy links in the Stats logs!There are no actual links to your blog, from the websites referenced in referer spam - nor is your blog content being read, from anybody's computer. Neither your blog's page rank nor reputation is affected, one way or the other, by referer spam.  Nobody but you knows about the non existent links to your blog.

apparently nobody is actually reading my blog.the 300 hits my statcounter shows from today are bogus and come from some spam site. no wonder my adsense revenue for 8 years is $23. I guess I just do this for me.

this diner 2 miles down the street from me is mentioned by zagat for inventing a non-vegetarian regional sandwich. i looked at a property next to that is for sale cheap. 2Br house, 1 acre, 6 outbuildings. I'm waiting to hear back from the realtor. It'll probably already have sold. 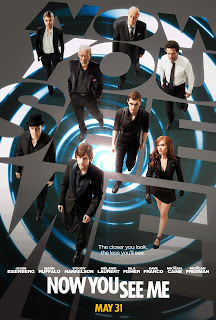 At my current study i've mostly hid out in my room but i did see this one movie. mindless entertainment but the guy who showed is a ron paul type hard money guy, also showed a documentary on why DDT is wonderful. I hope I'll get to talk to him more.Here is a review of the above movie.
Micheal Caine, Morgan Freeman,Woody Harrelson etc. It was watchable, not something I'd pay money for. 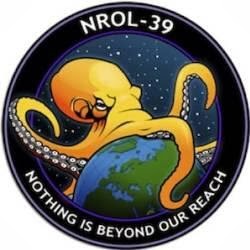 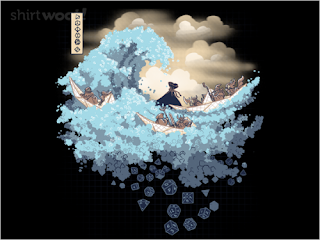 so nelson mandela died, and the usual tributes are going around, which is fine. but one thing i didn't know till recently, so many people probably don't know, is that mandela is a zulu prince, so becoming the leader of the south african people was just his gig. if his father had been a baker instead, he probably would have been a baker. 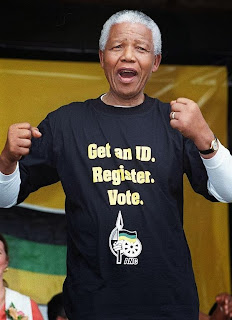 I saw an article that tried to use this photo to claim that Mandela supported voter ID. This ignores the pass system of ID's in South Africa that was used to enforce apartheid. In the Sharpeville massacre, government troops opened fire on peaceful demonstrators opposed to the pass system.  At least 70 died, maybe several hundred. This incident is what sparked Mandela to begin armed conflict. Later he turned to non-violence and using political means, and, like Ghandi, obtained official leadership, ballots not bullets. It does not folow from the above Tshirt that Mandela supported voter ID. Maybe he did maybe he didn't, I'd have to do more research.

# posted by gt @ 22:43
joe rogan and bert the machine, just hanging out yakking for an hour.
http://www.youtube.com/watch?v=fvIhWfgZ6Yg
this is the show before the show where he tells the machine story.

http://www.jamesaltucher.com/ some guy i met on reddit. makes and loses millions.