tesla hits 100 billion market cap at today's premarket price of 575.
this number is significant because is it holds this level for 6 months, musk gets a bonus of 1 billion in stock. trivial in comparison to his 20% share, but will get a lot of press.


JOE KERNEN: Tesla’s now worth more than GM and Ford. Do you have comments on Elon Musk?
PRESIDENT TRUMP: Well-- you have to give him credit. I spoke to him very recently, and he’s also doing the rockets. He likes rockets. And-- he does good at rockets too, by the way. I never saw where the engines come down with no wings, no anything, and they’re landing. I said I’ve never seen that before. And I was worried about him, because he’s one of our great geniuses, and we have to protect our genius. You know, we have to protect Thomas Edison and we have to protect all of these people that-- came up with originally the light bulb and-- the wheel and all of these things. And he’s one of our very smart people and we want to-- we want to cherish those people. That’s very important. But he’s done a very good job. Shocking how well-- you know, how it’s come so fast. I mean you go back a year and they were talking about the end of the company. And now all of a sudden they’re talking about these great things. He’s going to be building a very big plant in the United States. He has to, because we help him, so he has to help us.


Not too expensive to become a notary:
https://www.nationalnotary.org/knowledge-center/about-notaries/how-to-become-a-notary-public
You can also become a licensed radio operator with relative ease:
http://www.arrl.org/ham-radio-licenses
As far as learning goes, I'd encourage you to check out Khan Academy and MIT's free online courses.

Lazy B: Growing up on a cattle ranch in the American Southwest, Sandra Day O'Connor.

Check out Obama's full list of favorite books below:

A curated list of amazingly awesome OSINT [whatever osint is, some useful links here.]

Once upon a time, the legend goes, President Roosevelt's new deal programs were threatened by a conservative majority on the Supreme Court, in the tail end of the Lochner Era.

Roosevelt threatened to pack the court with new members, and the conservatives blinked, and started to allow more of his socialist economic programs. As time went on some justices died or retired and Roosevelt was able to appoint a new crop, averting a constitutional crisis.

My understanding of this version of history changed today, when I read Will Baude's article on the Unconstitutionality of Justice Black.

Baude, of the Volokh Conspiracy and his new blog Summary Judgment, formerly of the Crescat Sententia blog, prefers to publish not perish, and has law review articles on a bunch of hot topics.
https://reason.com/2019/12/23/published-the-unconstitutionality-of-justice-black/

This one looks at a short case where a challenge to Justice Black's seating on the Supreme Court was curtly denied on standing grounds.
Baude argues, persuasively in my opinion, that the plaintiff did have standing as a member of the Supreme Court bar.

He then looks at the merits of the case, and finds reason to suspect that the plaintiff was, or may have been, right, and Black as nominated and confirmed to a seat that wasn't actually vacant, because it as still held by a Justice who had taken senior status (so he could still get paid) but had not resigned.

The court refused to confront the issue, and in a fait accompli it was never discussed again until after Black retired and died.

The statutory and constitutional interplay is tricky, and I'll just point to how Baude handles it. My small contribution to the debate is this: If Baude is right that it was unconstitutional to appoint Black,
then Roosevelt actually did pack the court, adding a new and reliable post-Lochner vote. And none of us noticed it, except for two lawyers, until now. It's time to go re-write some history books.

Why this matters:
The New Deal Court allowed Roosevelt, and later LBJ, to expand the power of the executive branch over the civilian economy.
Under Reagan and now Trump there is a movement to bring back the constitution from exile. (The leaders of this movement deny it exists.) The agenda includes the commerce clause, incorporation of the 8th 2nd and 6th amendments, and restoring the 14th Amendment's P&I clause.

This has liberals talking about  a new court packing plan, or at least using the threat of one as a lever to influence the court and especially the chief justice.

I think it is relevant to that debate to consider that maybe FDR did pack the court, and we just didn't notice. 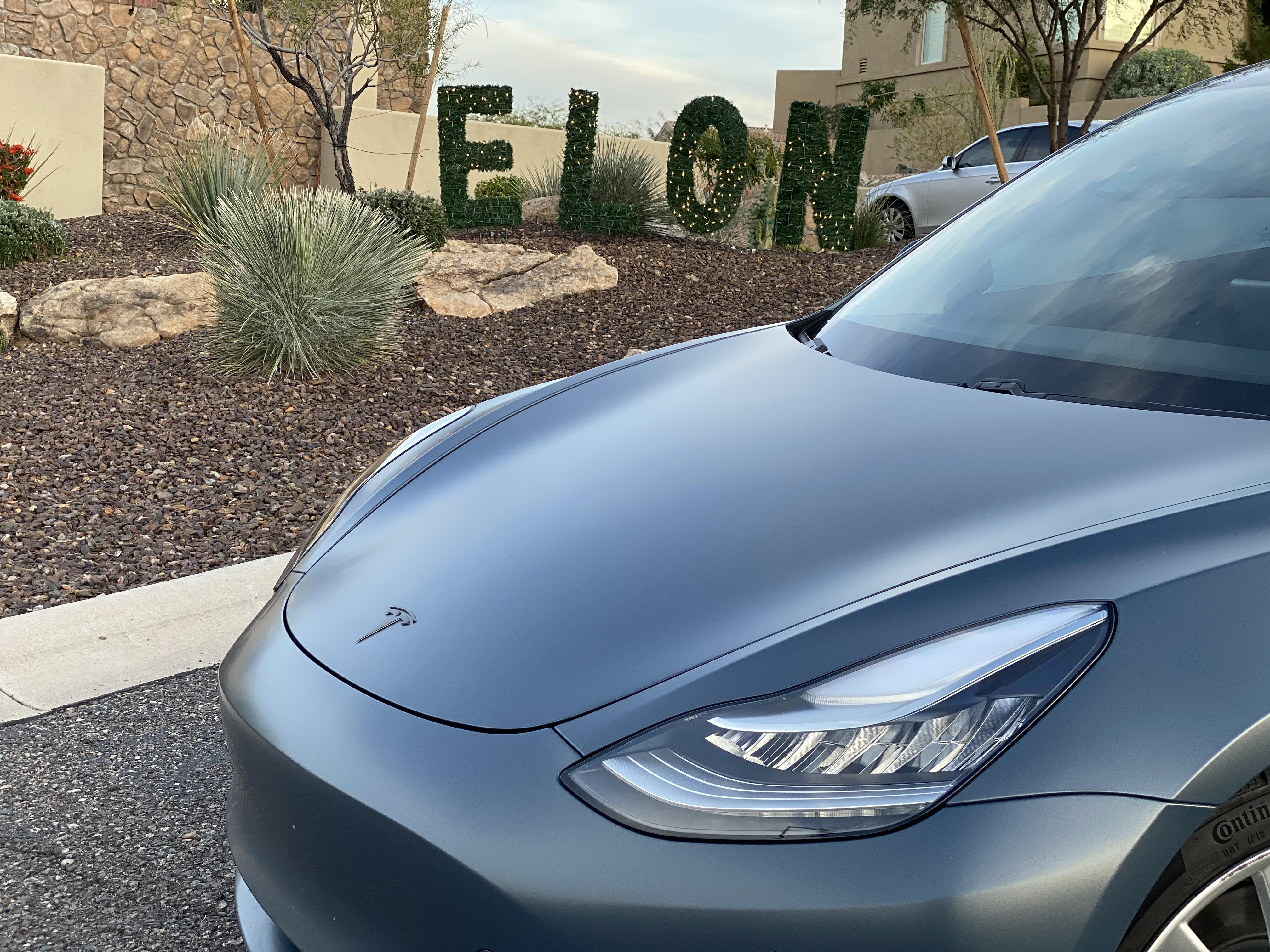 https://reason.com/2016/08/24/does-the-fourth-amendment-allo/
can a civl court issue an arrest warrant without a finding of contempt? my local environmental court, the i call the zoning thugs, does this all the time. orin kerr ponders the issues.